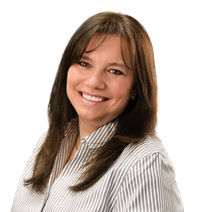 Hi, I'm Realtor Denise Martin.  Thank you for visiting my website. If you want to buy or sell a home, please call or text me at (801) 602-9552 or email me at Team@HomeRealty.com 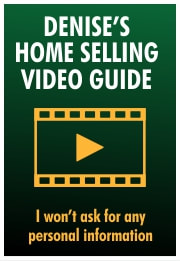 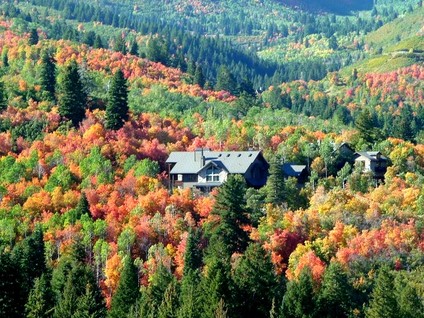 Incredibly, Sundance has only had three owners - ever. The Indians, the Stewarts, and Robert Redford.  Centuries ago, the Ute Indians were retreating to this canyon. It was their summer camp, a spiritual place filled with dense forest and cascading waterfalls where they could enjoy cooler temperatures and hunt the abundant game.  In the 1890's, two brothers, Scott and John Stewart, surveyed this land for the US Government to enable homestead claims. With great foresight and a few bucks, the Stewart brothers decided this exquisite wilderness would be a great place to call home.  And the Stewart family has been here ever since.


Fifty years later, in 1944, Ray Stewart and his wife Eva opened a quaint home-spun ski resort called Timp Haven, a favorite of local skiers. With a homemade rope tow, a single chair lift crafted from local timbers, and a T-bar (that was scary as hell to ride) the small ski area became the embryo of what is now the Sundance Resort. Less a few improvements over the years the land remains much as it was thanks to the environmental conservation of the Redford family.

In 1969, the Stewarts sold the simple ski resort and 5,000 adjacent acres of land to Robert Redford, who has held firm to his vision of protecting the canyon from developers for over 40 years.   The Stewart family joined Mr. Redford in making a public commitment to forever preserve their family lands by donating a large conservation easement to Utah Open Lands.  As a result, the  family legacy and stewardship of this extraordinary place will live on for future generations.

As third generation Stewarts, it's our honor and privilege to extend our warm and friendly hospitality to our guests and welcome them to this most extraordinary expression of nature in the North Fork of Provo Canyon.  Courtesy of Stewart Mountain Housing 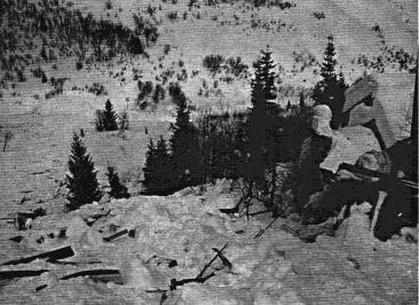 In describing avalanches along the Wasatch Front, Perla (1971) points out that a growth in winter usage and development has increased public exposure to avalanche hazard. Perla provides examples of evaluating sites based on terrain and vegetation when planning new construction.

Avalanche mitigation methods are used to eliminate or reduce the hazard to an acceptable level. Mitigation of avalanche hazard is generally more feasible and effective when proposed structures are concerned rather than existing structures. The reduction of risk by zoning and design is not possible because the homes are already constructed. Likewise, the hazard cannot be eliminated. An acceptable level of risk would need to be determined and then mitigation alternatives could be evaluated to determine hazard reduction and cost feasibility. 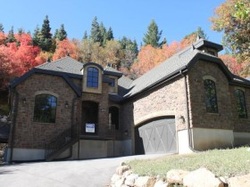